The short experimental film “remote city” portraits a district of skyscrapers which today has lost its original structure. Both the district and the film seem to be stuck between past and future without a tangible  present.
The film gathers performance and space-installation with the movements in space of four characters.
In surreal and atmospheric pictures the film describes the district, which finds itself, like many other similar skyscraper districts in former east germany, between destruction and half made concepts. The characters are representatives of possibilities to live with this conflict of being forgotten, between dream and reality. 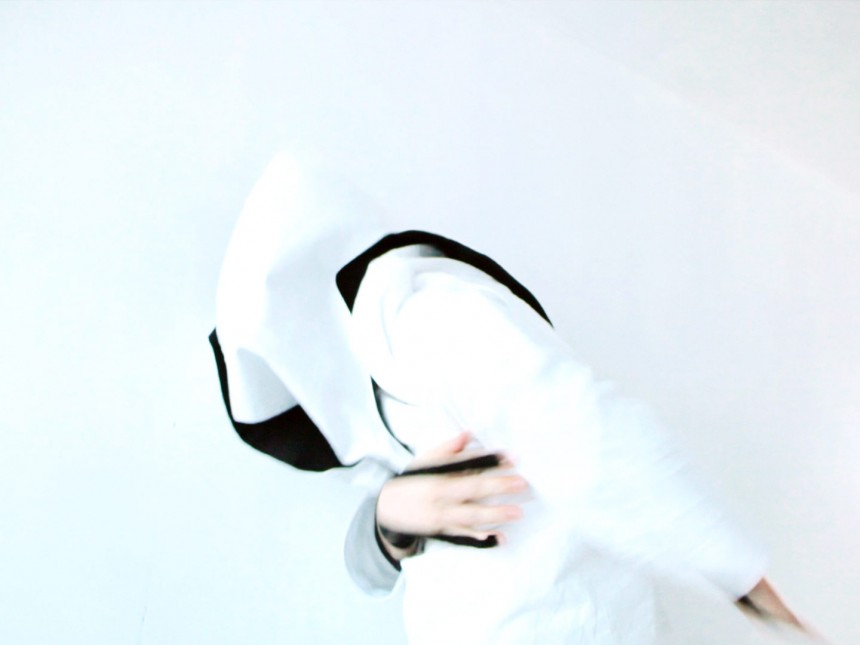 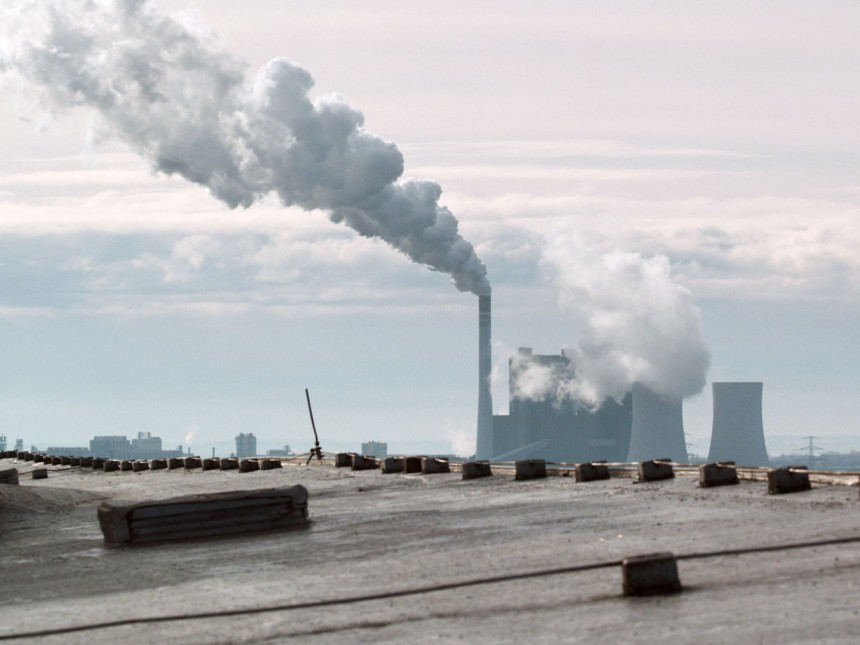 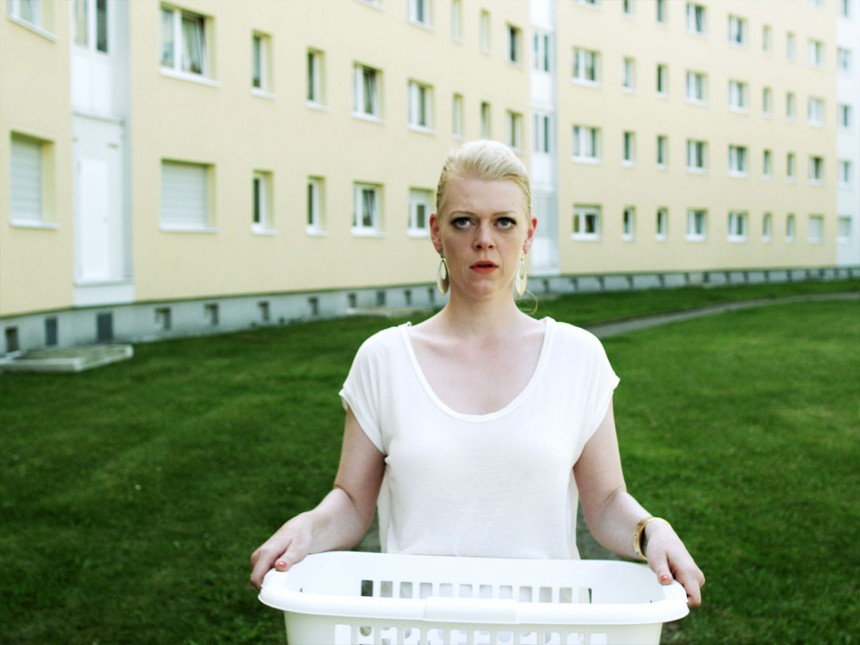 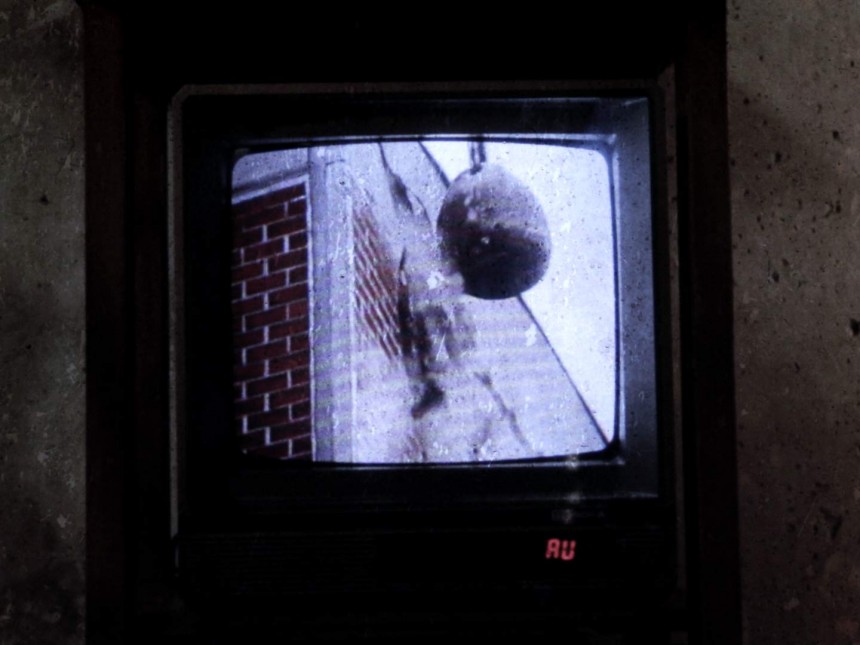 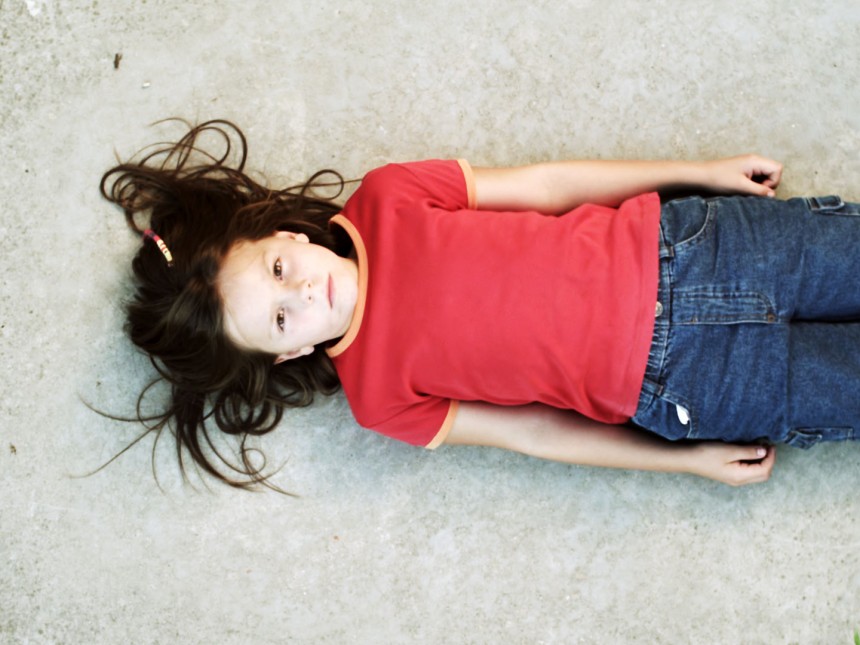 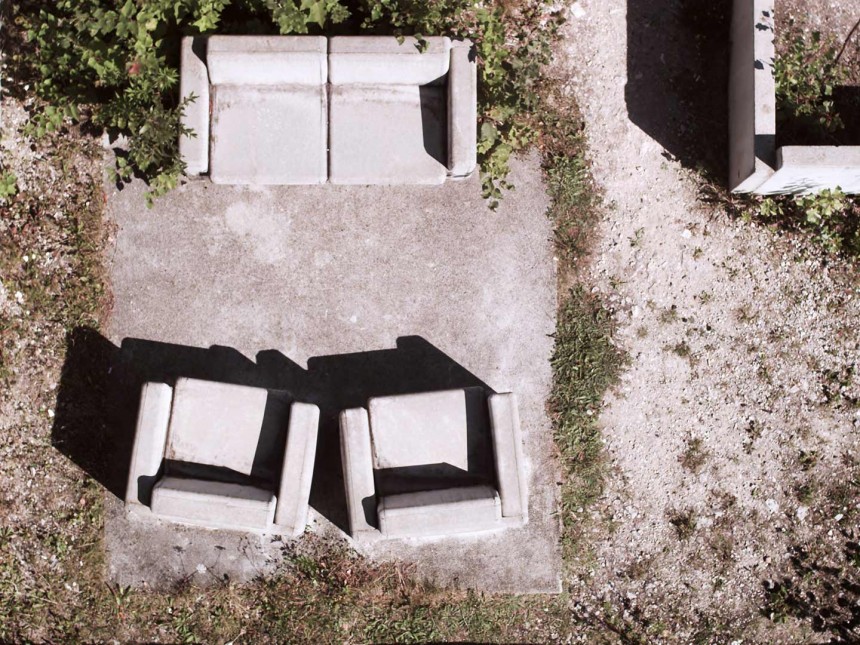