A project about dreams and spaces, dreamt spaces and innerlandscapes.
The multi-channel audiovisual  installation shows the physical environments of seven people of three different countries and different social backgrounds. The seven anonymous people tell one dream which took place in a for them significant space.  Each one has a different way to dramatize his her dream experience/narration.
The sound and the rythmic interaction between the two videolayers underline the related dream content, whereas the images show what surrounds these people in their waken life.

The video images are projected on two screens, which are part of an object that remind on tent poles.
The object has a mobile, ephemeric character. Videos are merging to one image.
On the transparent side the overlaying images are visibly separated into a fore- and background.
Depending on the space a third layer appears on the wall. The videolayers show the landscapes, on the one hand in still images, which observe the places from a distant perspective and on the other hand in wide-angled moving images that describe the artists way through the landscapes of her protagonists. 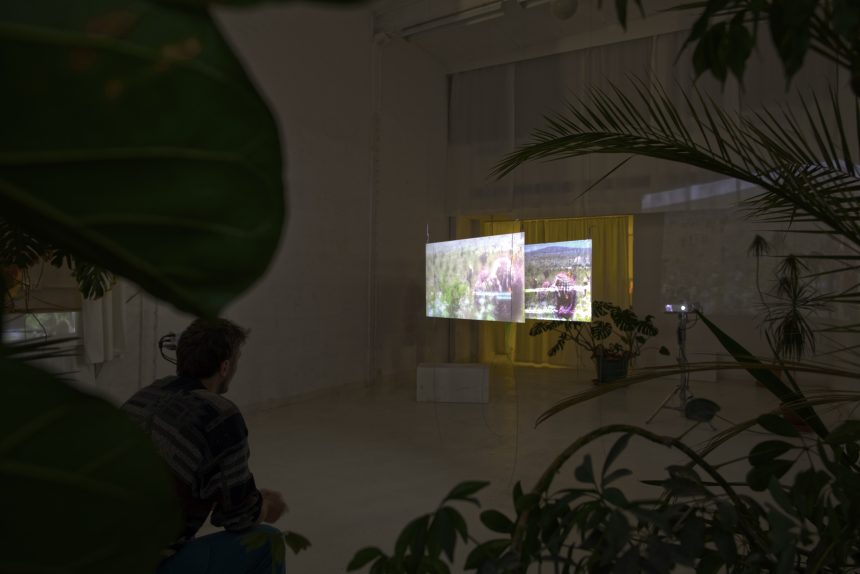 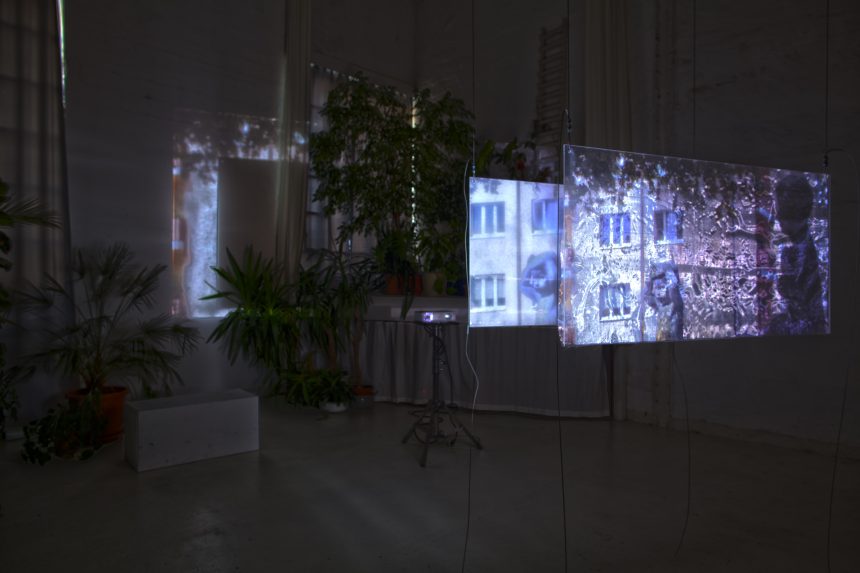 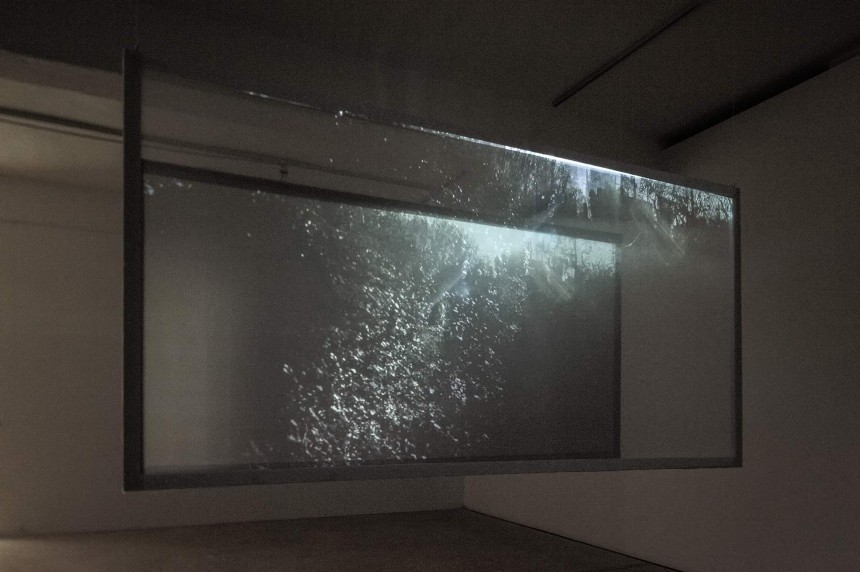 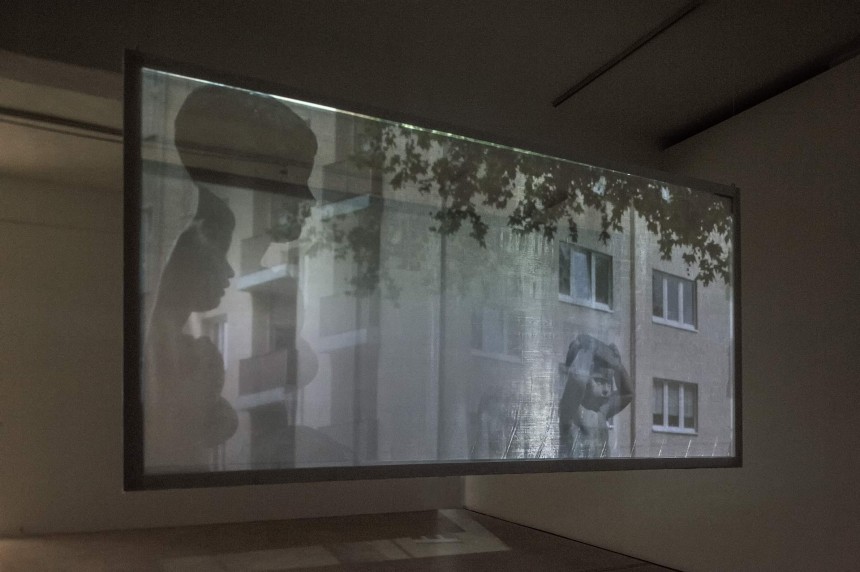 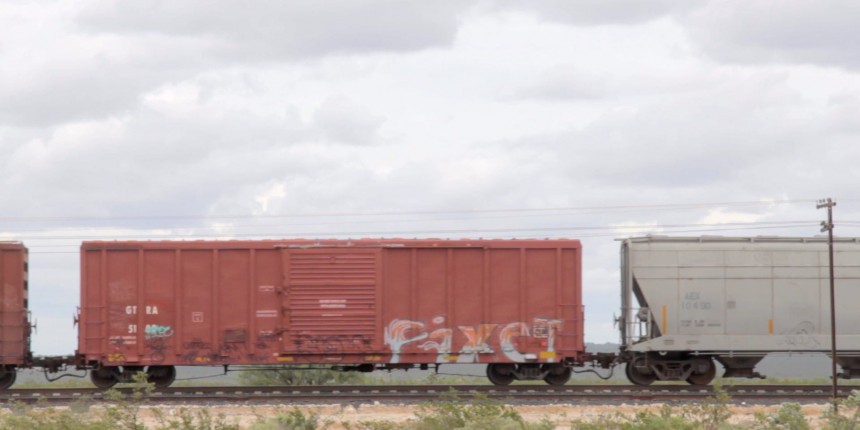 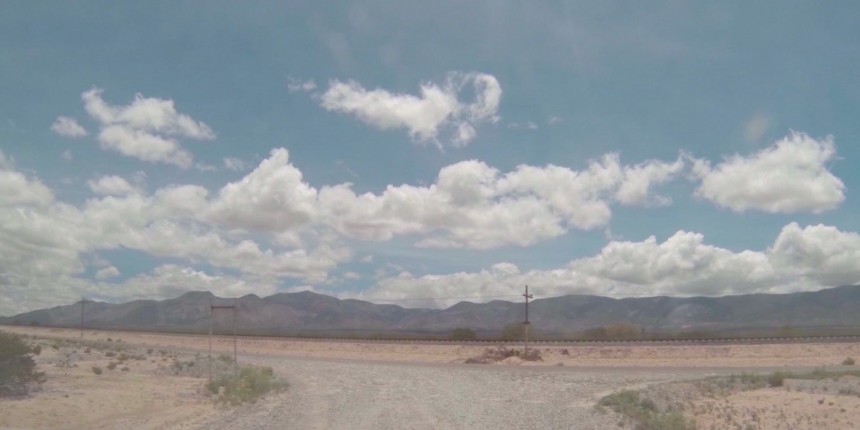 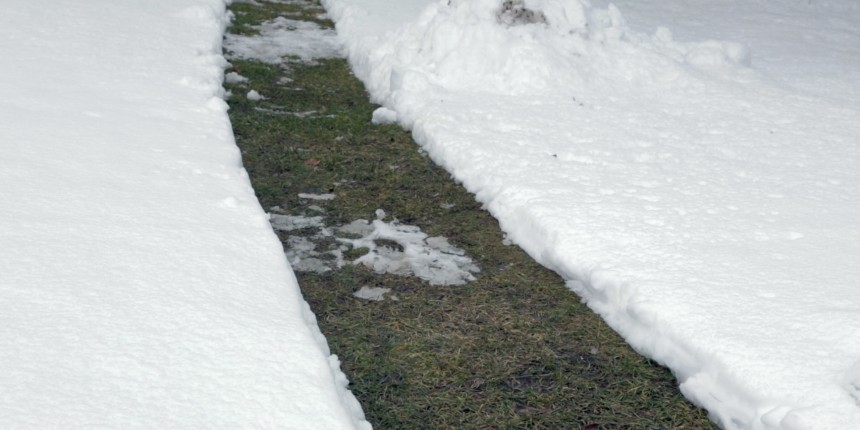 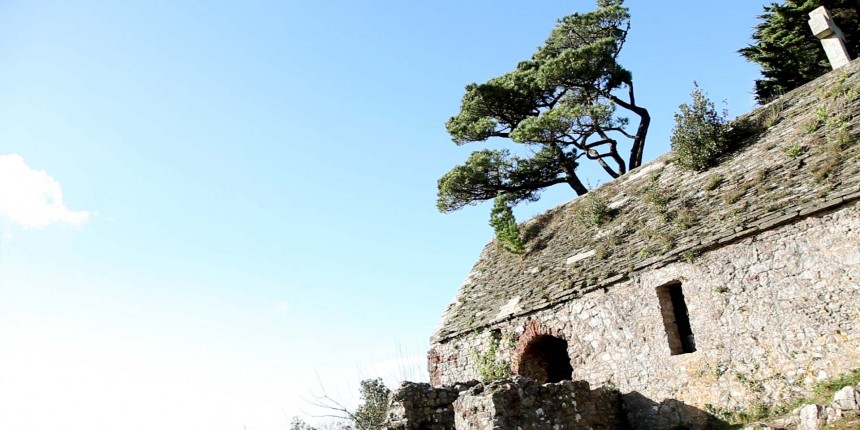 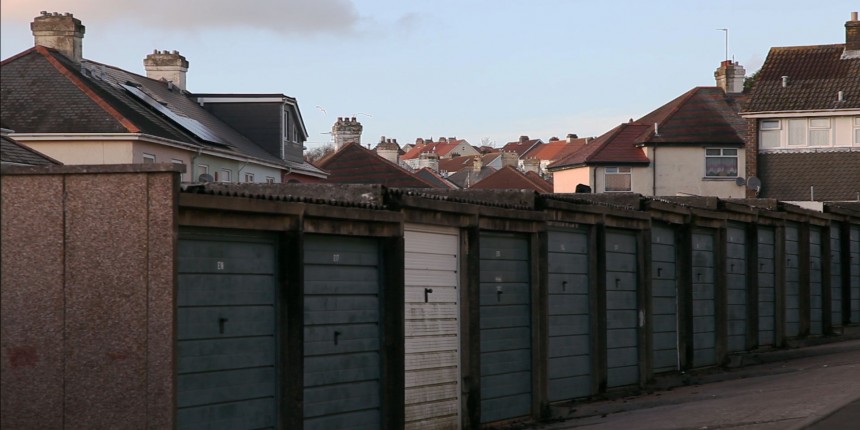 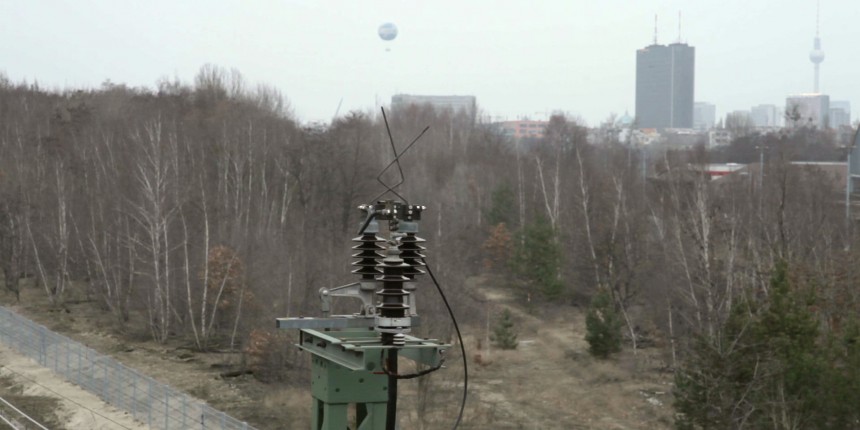 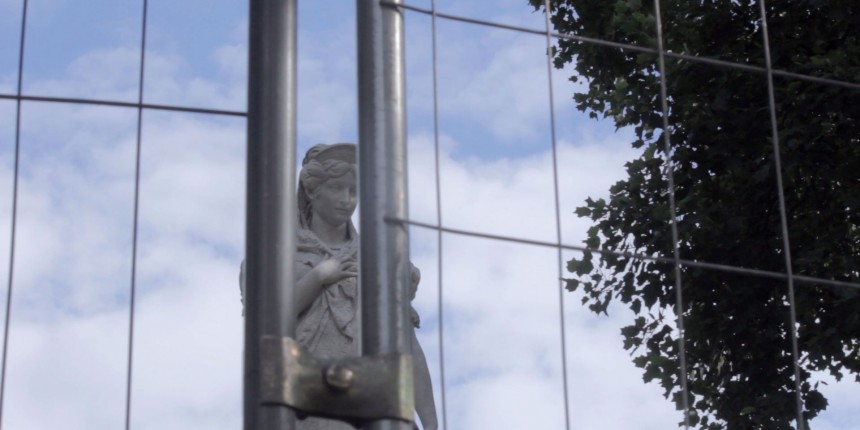 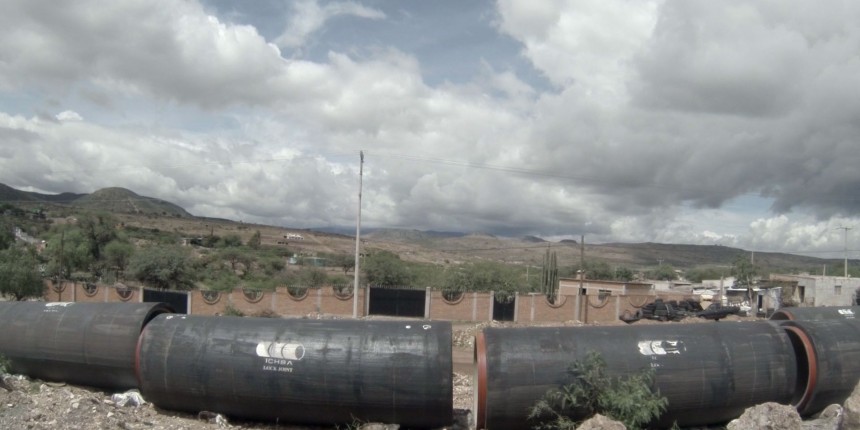 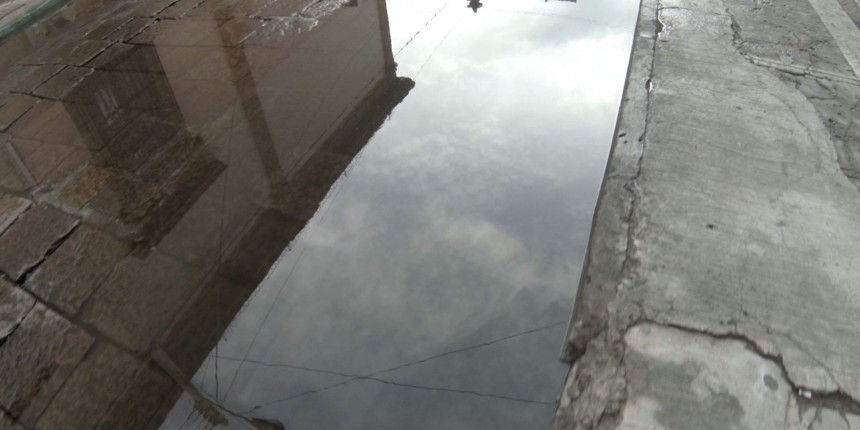 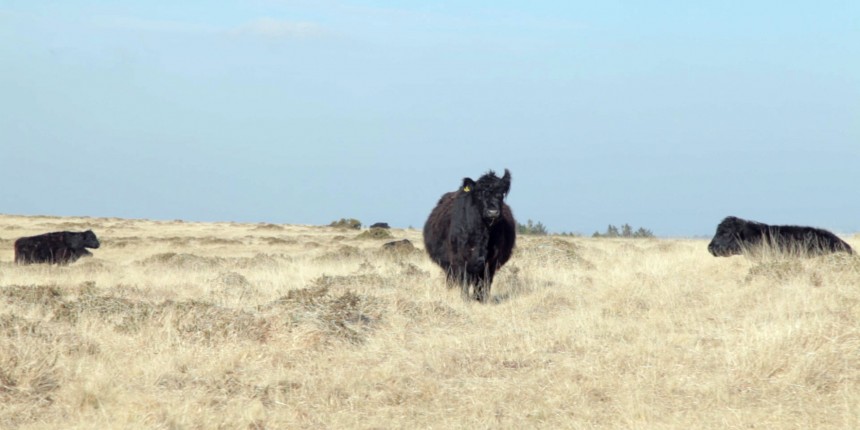 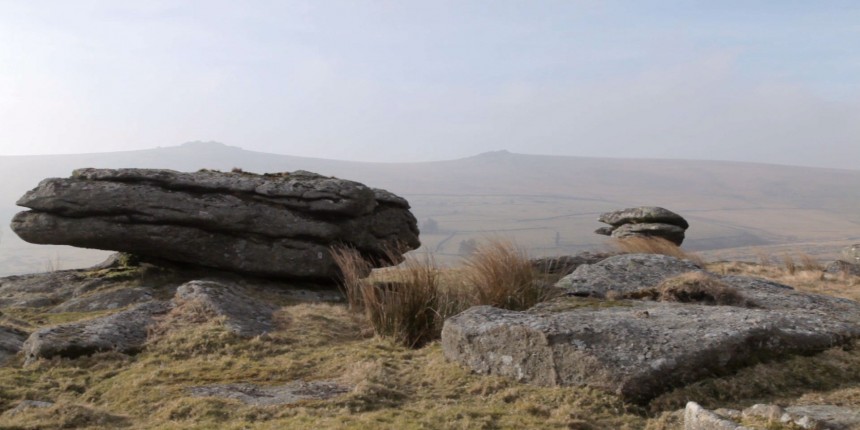 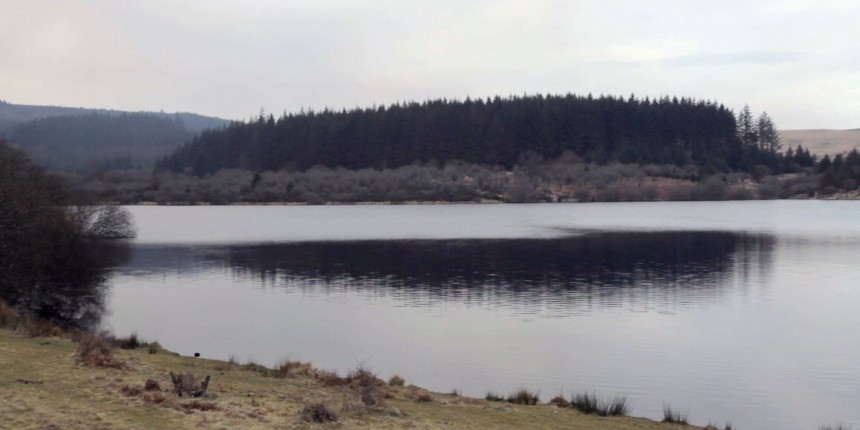 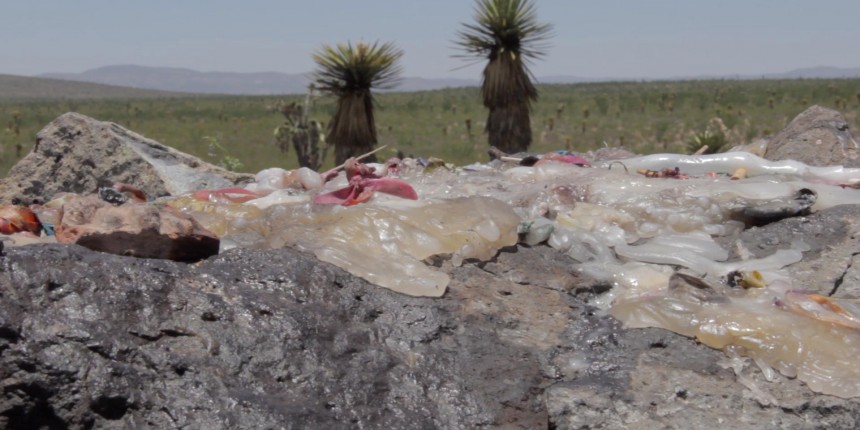 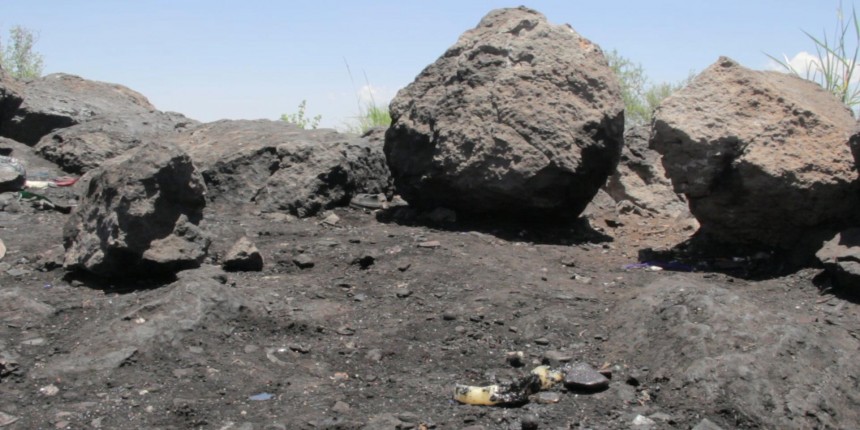 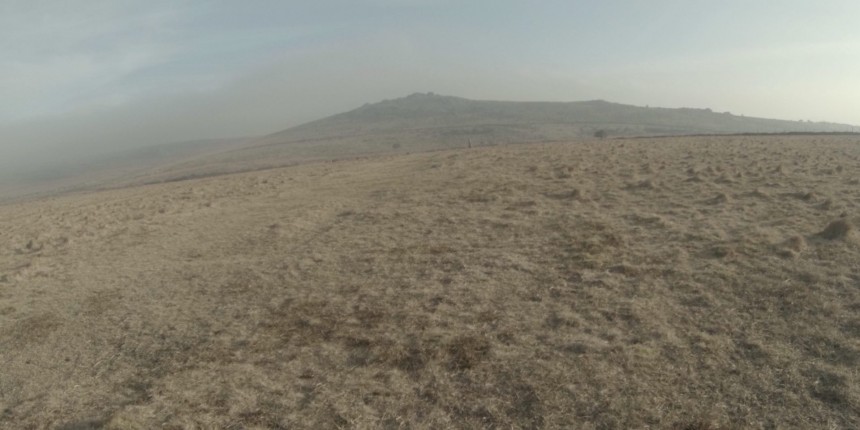 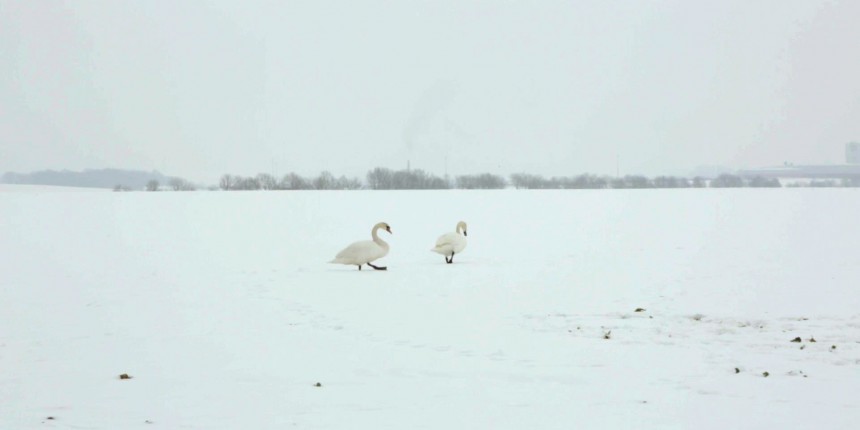 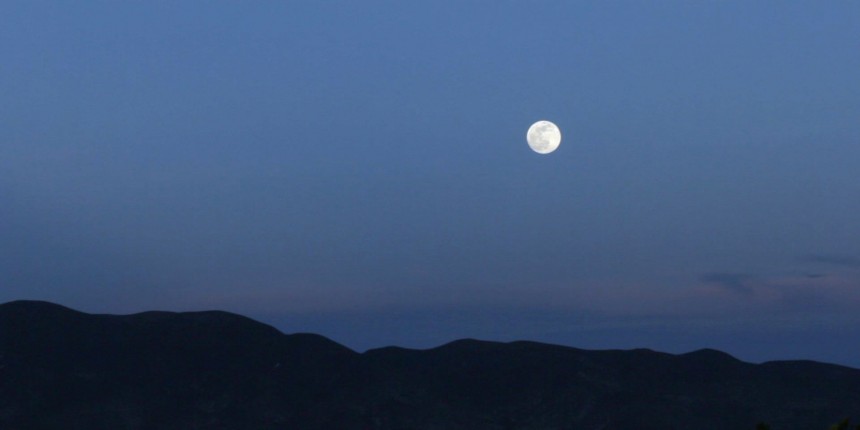